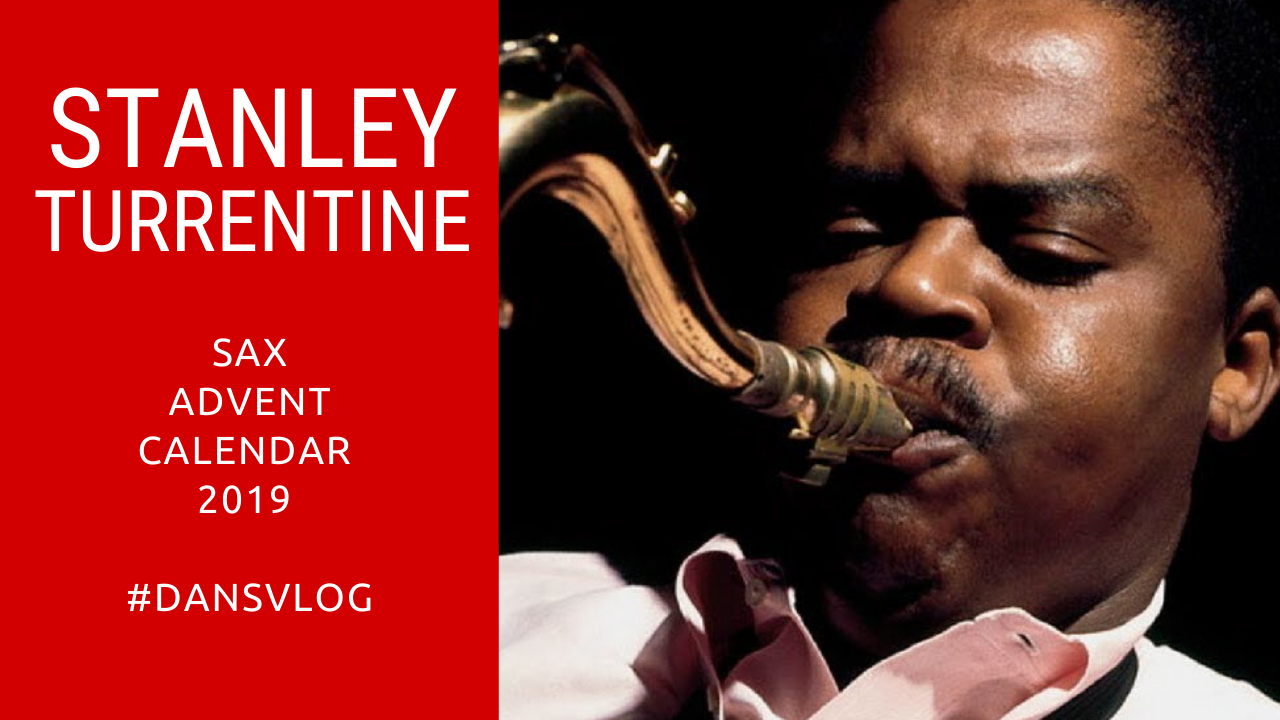 Stanley William Turrentine (April 5, 1934 – September 12, 2000) was an American jazz tenor saxophonist. He began his career playing R&B for Earl Bostic and later soul jazz recording for the Blue Note label from 1960, touched on jazz fusion during a stint on CTI in the 1970s. He was described by critic Steve Huey as “renowned for his distinctively thick, rippling tone [and] earthy grounding in the blues.” Turrentine was married to organist Shirley Scott in the 1960s, with whom he frequently recorded, and was the younger brother of trumpeter Tommy Turrentine.

He began his prolific career with blues and rhythm and blues bands, and was at first greatly influenced by Illinois Jacquet. In the 1950s, he went on to play with the groups of Lowell Fulson and Earl Bostic. In Bostic’s group, he replaced John Coltrane in 1953 and also played in groups led by the pianist and composer Tadd Dameron.

Turrentine received his only formal musical training during his military stint in the mid-1950s. In 1959, he left the military and went straight into the band of the drummer Max Roach.

He married the organist Shirley Scott in 1960 and the two frequently played and recorded together. In the 1960s, he started working with organist Jimmy Smith, and made many soul jazz recordings both with Smith and as a leader.

Scott and Turrentine divorced in 1971. Turrentine turned to jazz fusion and signed for Creed Taylor’s CTI label. His first album for CTI, Sugar, recorded in 1970, proved one of his biggest successes and a seminal recording for the label. He worked with Freddie Hubbard, Milt Jackson, George Benson, Bob James, Richard Tee, Idris Muhammad, Ron Carter, Grant Green and Eric Gale, to name a few. He returned to soul jazz in the 1980s and into the 1990s.

Turrentine lived in Fort Washington, Maryland, from the early 1990s until his death.

He died of a stroke in New York City on September 12, 2000, and was buried in Pittsburgh’s Allegheny Cemetery. 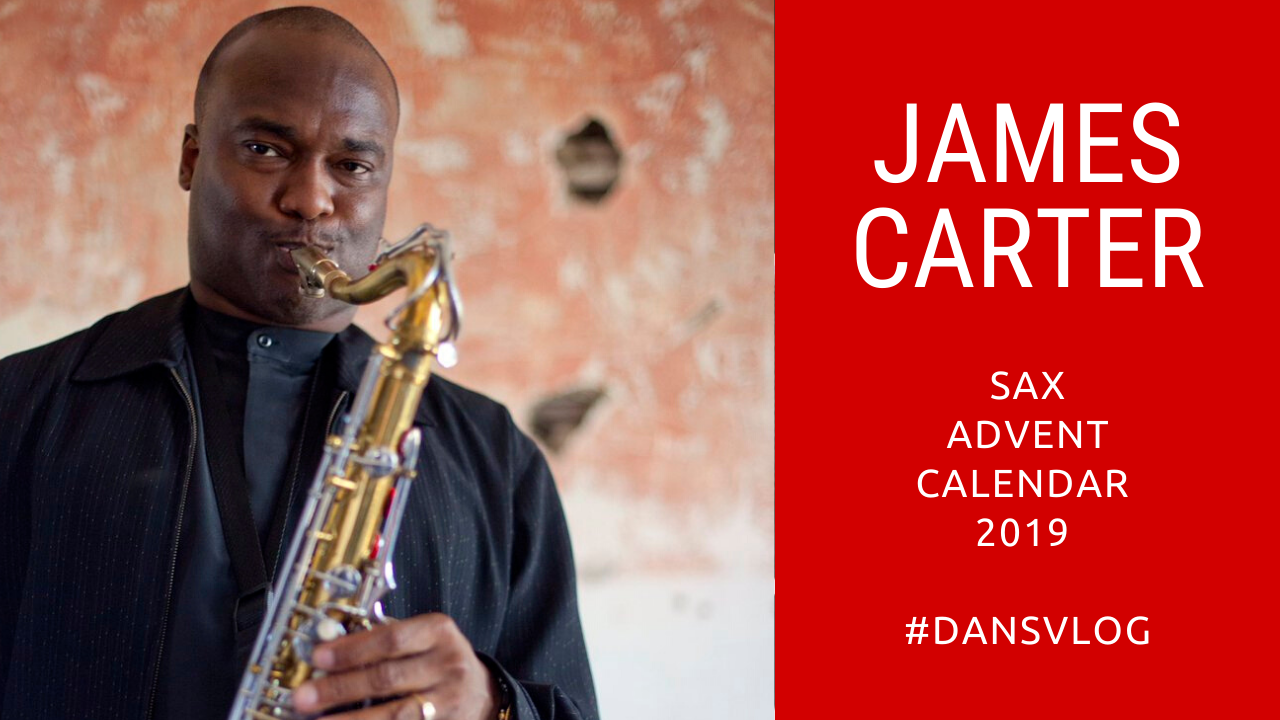 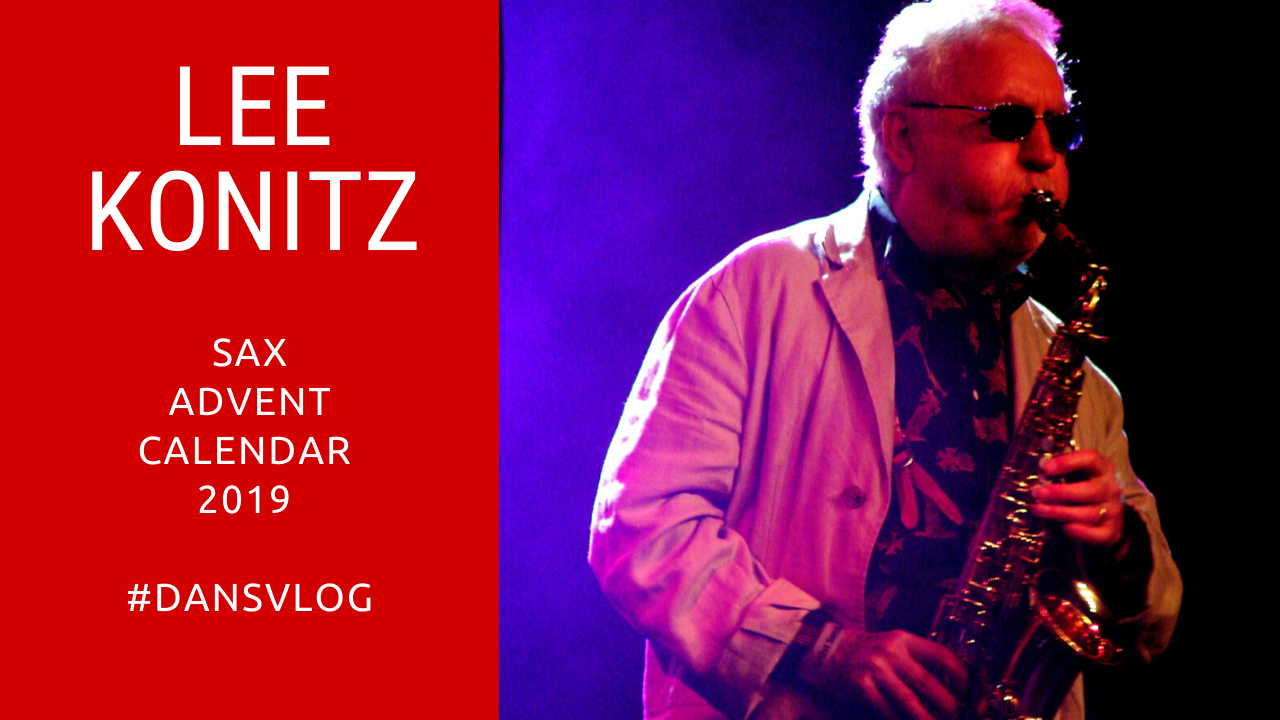 Lee Konitz was born October 13, 1927. He has performed successfully in a wide range of jazz styles, including bebop, cool jazz, and avant-garde jazz. Konitz’s association with the cool jazz movement of the 1940s and 1950s includes participation in Miles Davis‘s Birth of the Cool sessions and his work with pianist Lennie Tristano. He was notable during this era as one of relatively few alto saxophonists to retain a distinctive style when Charlie Parker exerted a massive influence.

Like other students of Tristano, Konitz was noted for improvising long, melodic lines with the rhythmic interest coming from odd accents, or odd note groupings suggestive of the imposition of one time signature over another. Other saxophonists were strongly influenced by Konitz, notably Paul Desmond and Art Pepper.

Check out the playlists and find out more about Lee Konitz here. 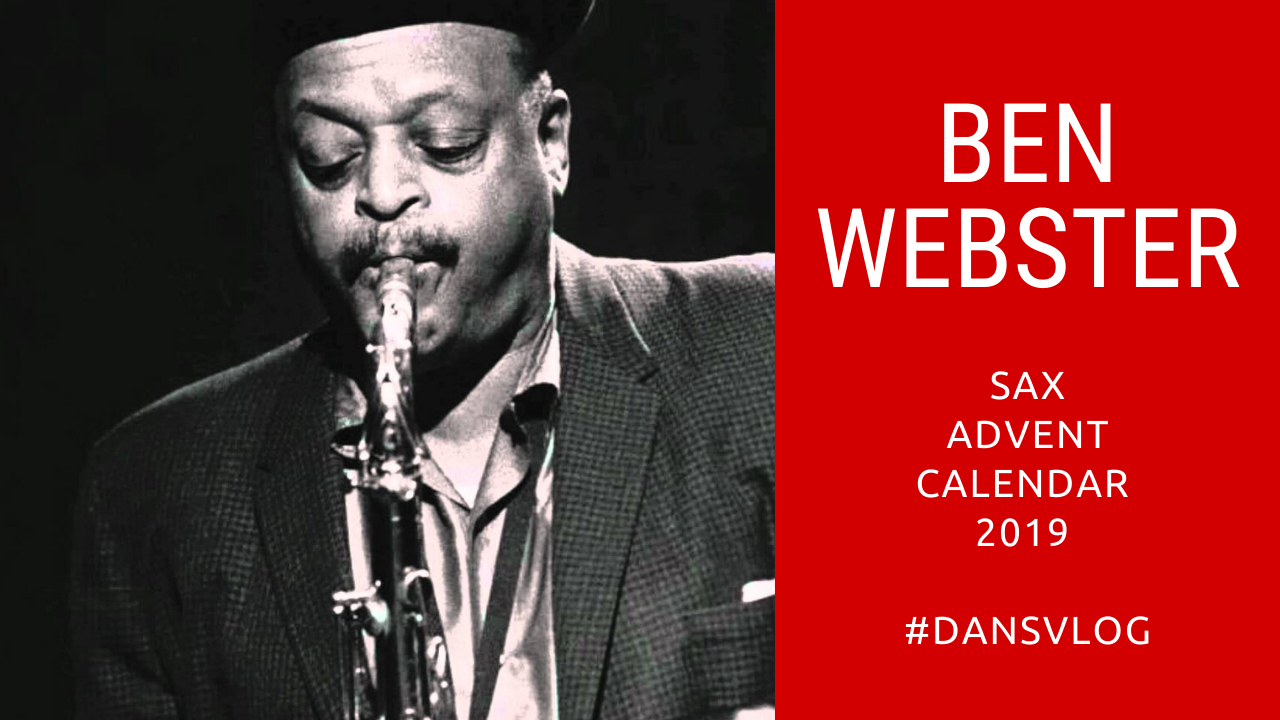 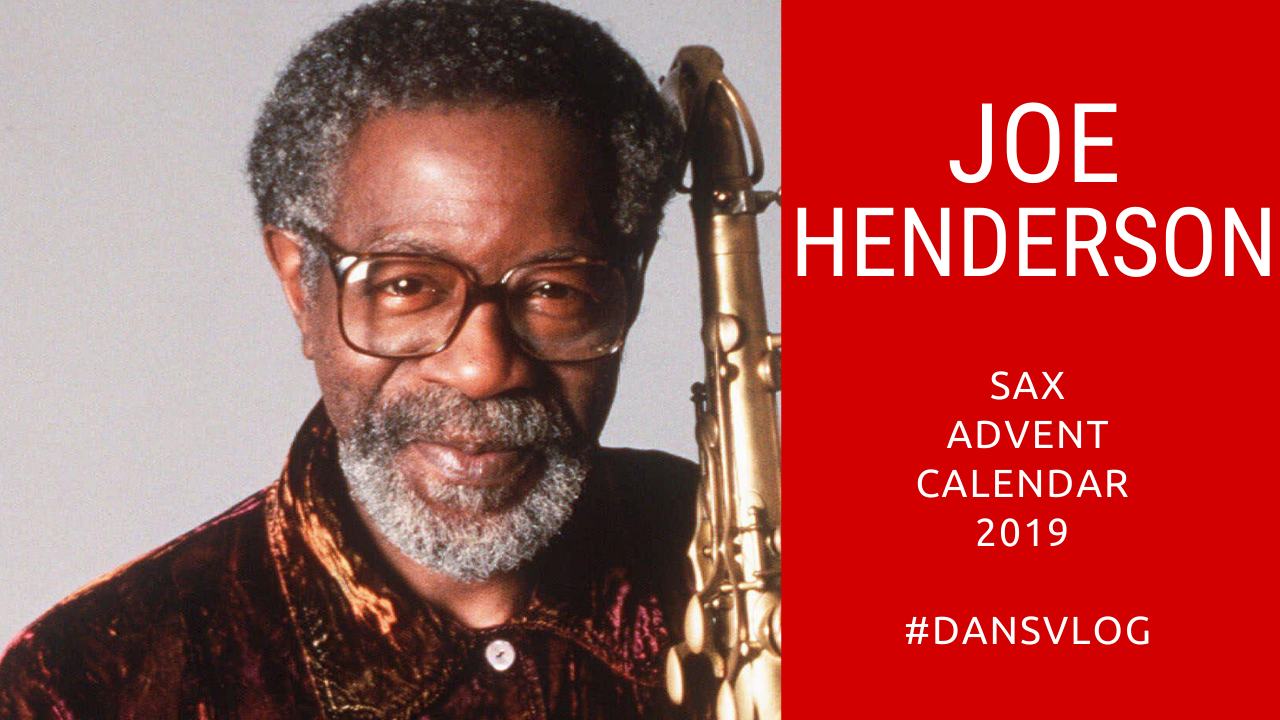 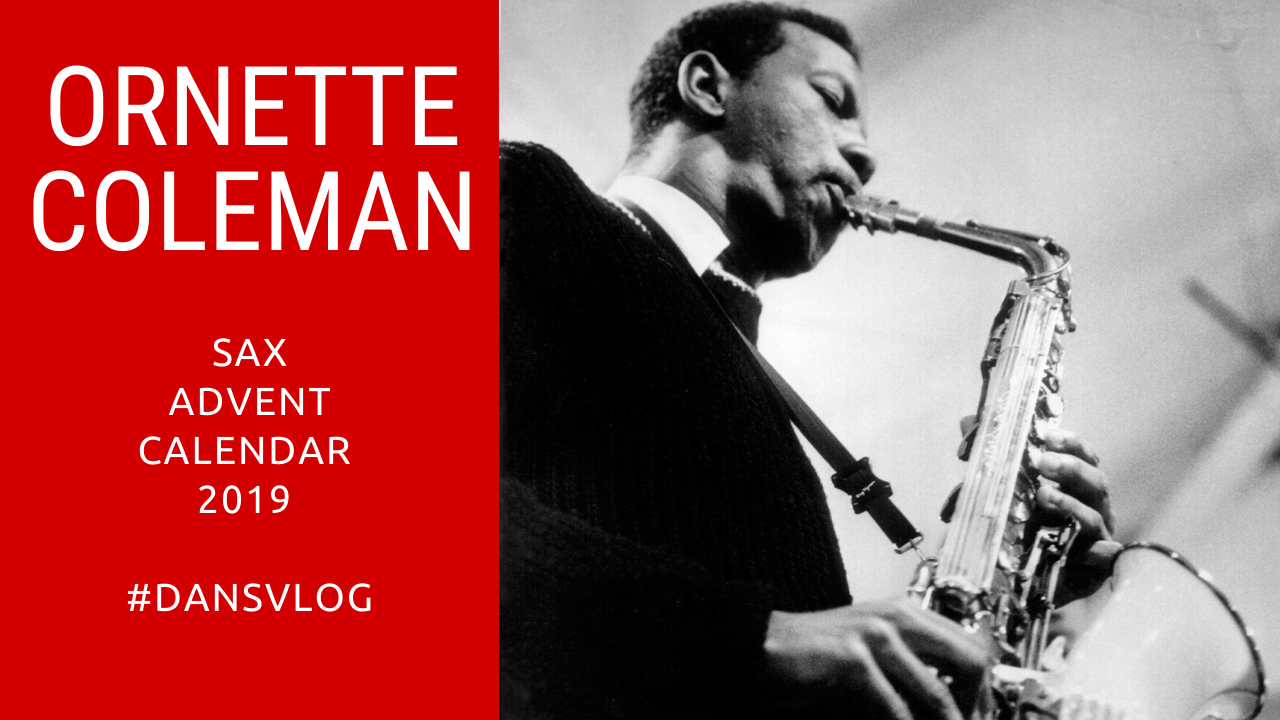 Randolph Denard Ornette Coleman is a saxophone player who can certainly divide opinion! Born in Fort Worth, Texas in 1930 he was one of the pioneers of the Free Jazz movement of the 1950’s and 60’s. His album The Shape of Jazz to Come still sounds modern and hip some sixty years after it was recorded and released.

One thing I didn’t mention in the video was how Wynton Marsalis urged me to teach more Ornette transcriptions to solos – I found this odd given what a ‘conservative’ reputation Wynton has in jazz circles.