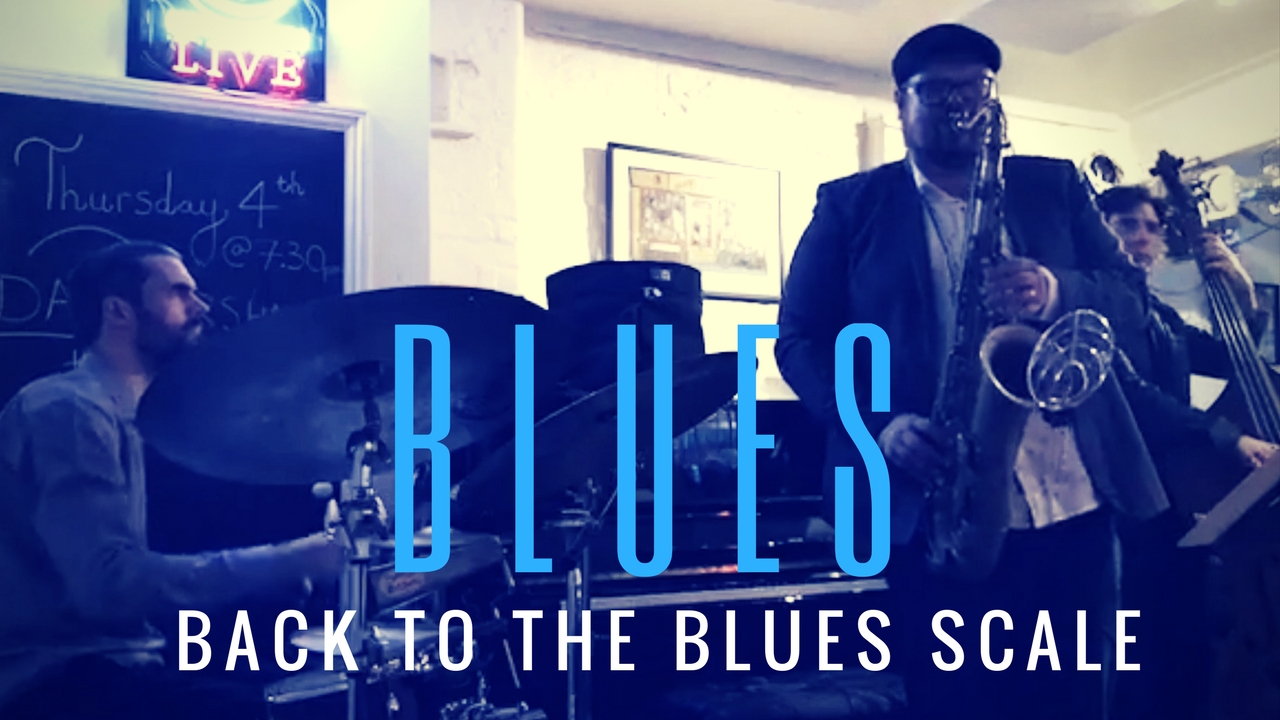 Back to The Blues Scale

The Blues Scale is one of the most important scales to learn if you want to improvise with confidence.

In this episode of the Vlog I demonstrate how I go about practising the Blues Scale and just how useful it can be. 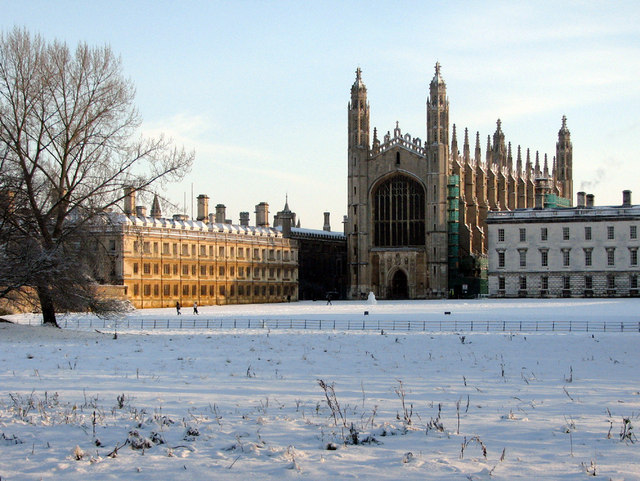 Posting a Video for Deck The Halls – Christmas Project 2015

Here is a short video showing you how to record and upload a video from an iPad or iOS device for the Deck The Halls Christmas Project 2015.

There are a few things to remember when you’re recording Deck The Halls for the 2015 Christmas Project, 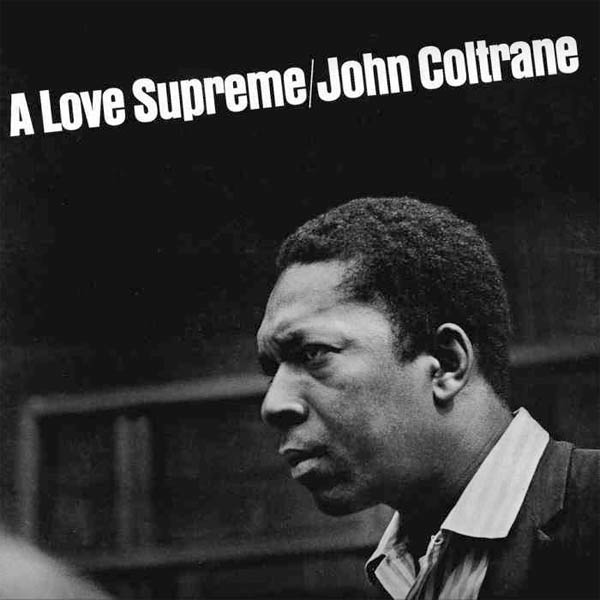 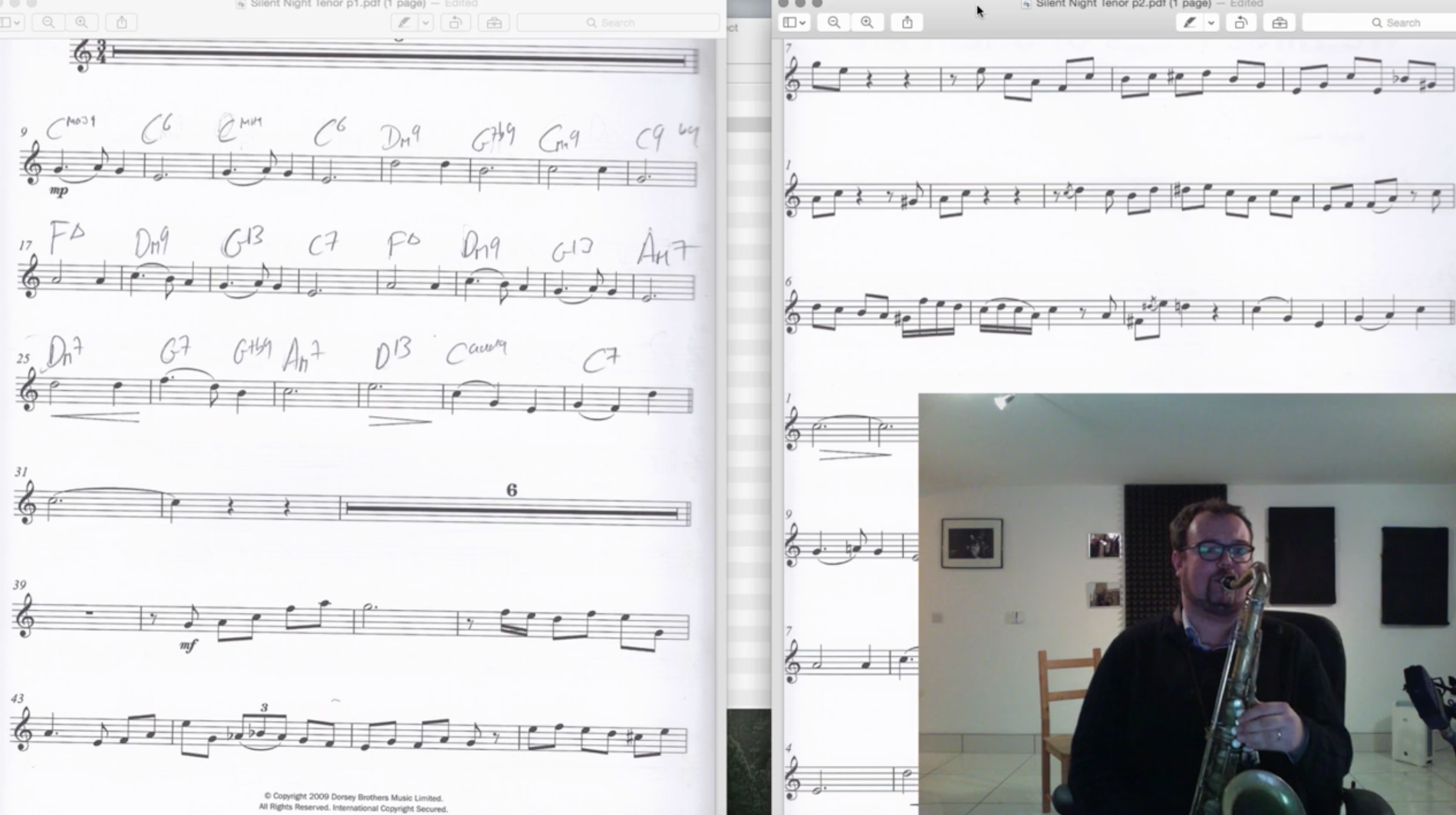 It’s time for a Cambridge Saxophone ‘Christmas Project’. This year I want EVERYONE to get involved and so I’ve chosen something that everyone should feel comfortable contributing to.

What I would like you to do is the following:

The speed is really important – rather than ten videos of the same thing, I want to create one recording, with each of us playing a few bars each. That way those of you who are less comfortable can still contribute, and there is enough in this to pose a small challenge for more accomplished players.

If you’re not sure how to record the video on your iPhone or iPad click here. To record direct to YouTube from your webcam, click here.

One final thing: I got my dates mixed up – you have TWO WEEKS to complete this, but it would be nice to have it out BEFORE Saturday, 20th December! 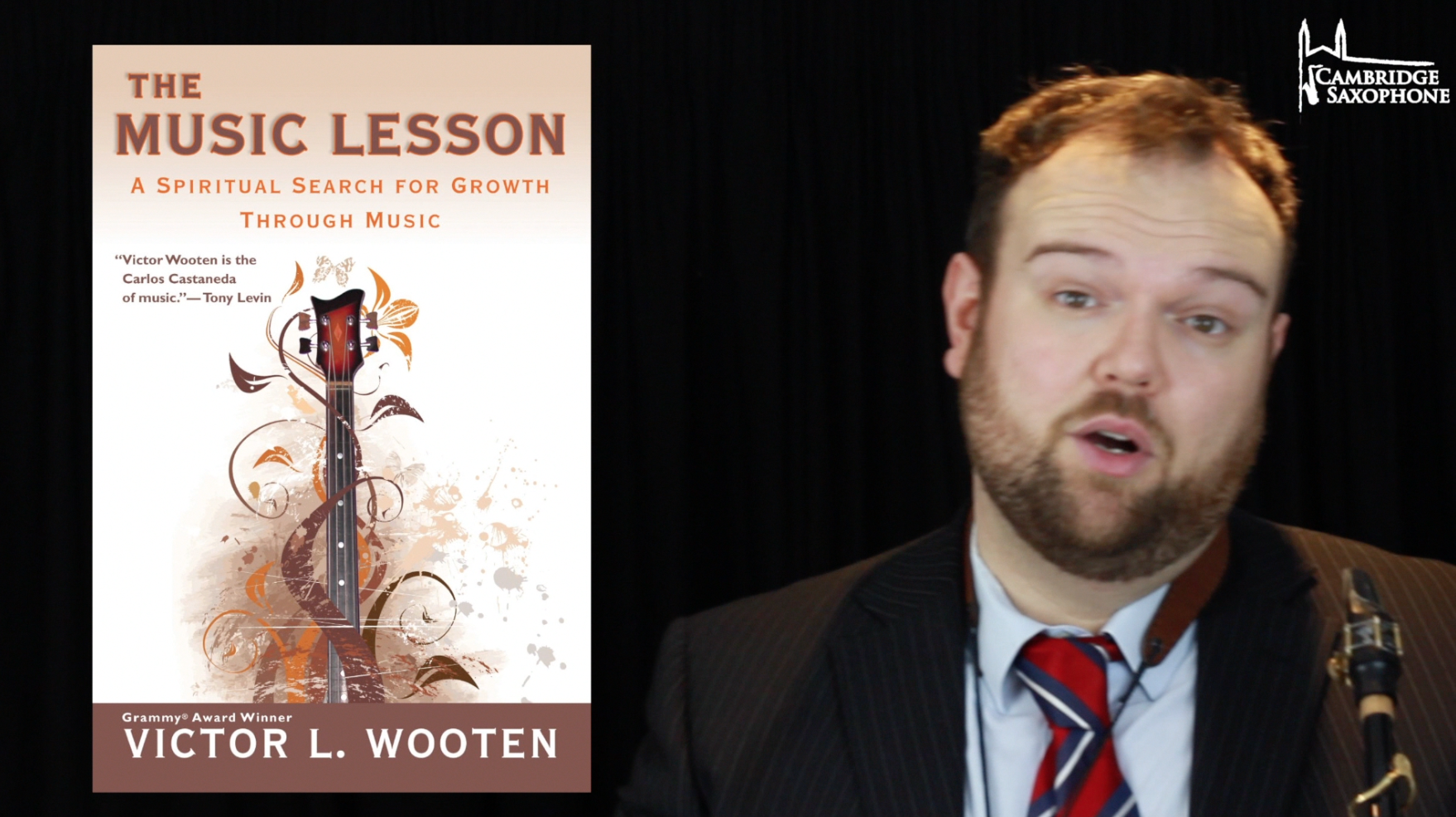 In this latest video I talk about the ‘elements of music’ as outlined in Victor Wooten’s excellent book The Music Lesson. You can buy it via the link below – I hope we’ll all read it in March and get some interesting discussion going via Google Hangouts. Don’t forget to register your availability for the next hangout here.

The worksheet for the lesson can be downloaded here.

Click on the link underneath to buy Victor’s book: 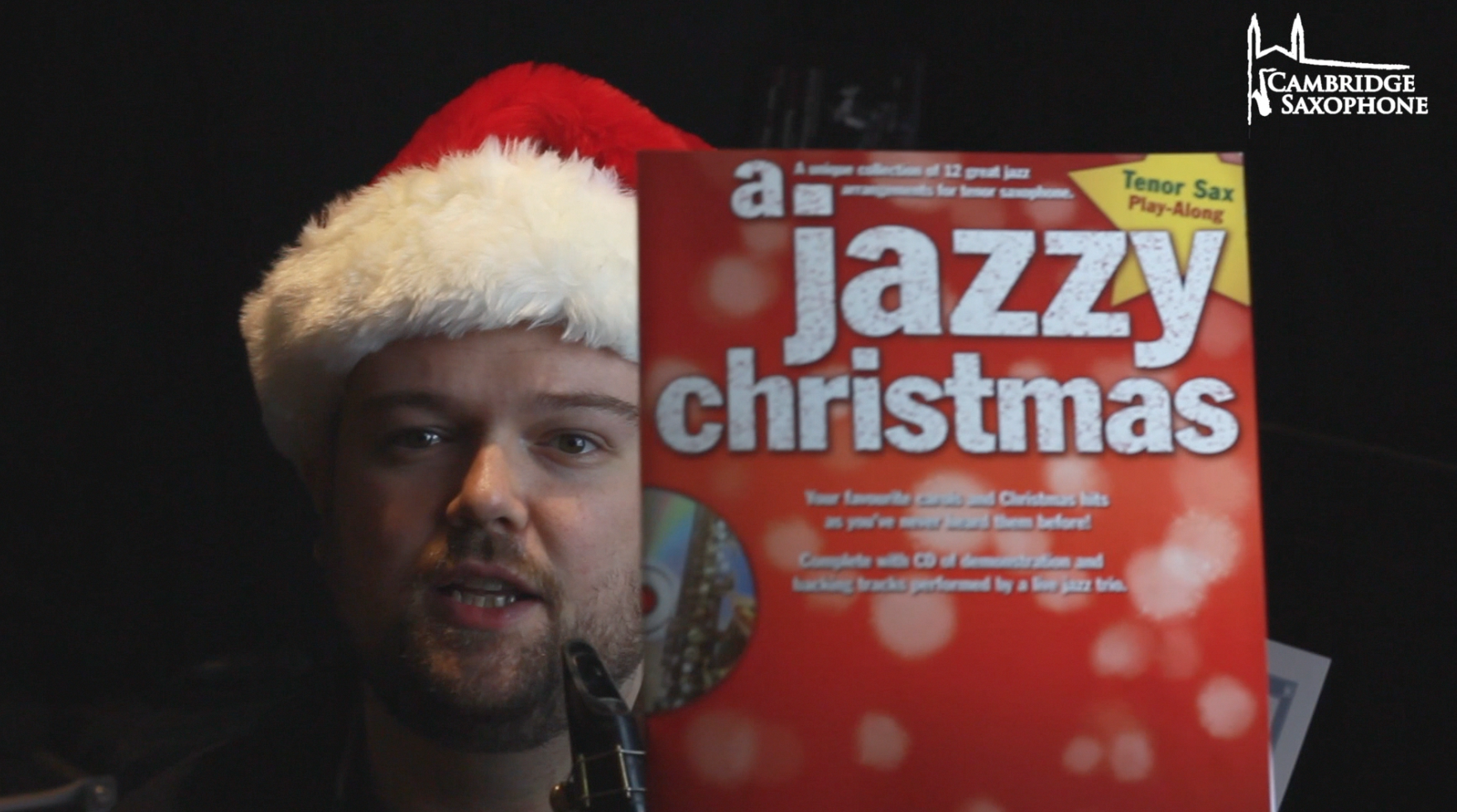 Festive Practice Tips for the Saxophone

And you can’t have escaped all the music, mulled wine and carol singing. Well, if you want to keep the carol singers away the best thing to do is to make sure you keep on practising, because if you’re deep ‘in the zone’ you won’t even hear the doorbell ring!

I find that practising and studying during the festive period can be hard work. These tips give you the chance to enjoy some seasonal spirit and continue to practise.

Click here for the book I mention in the video.