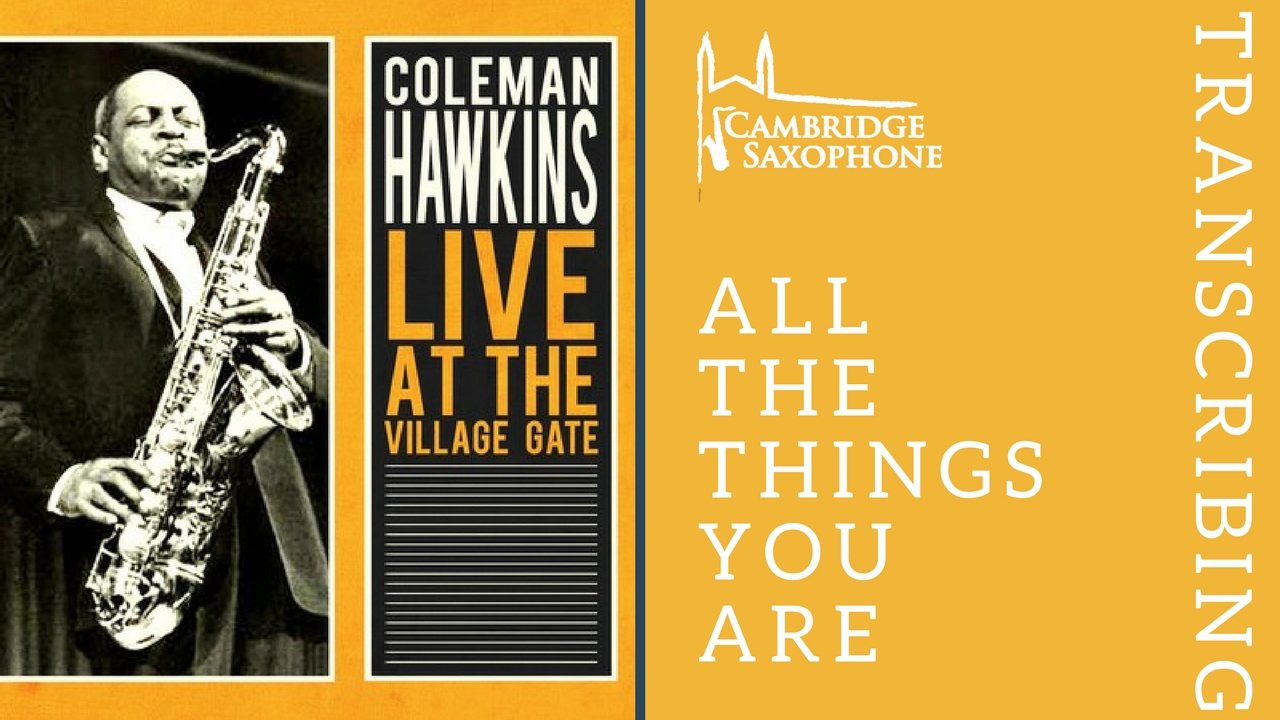 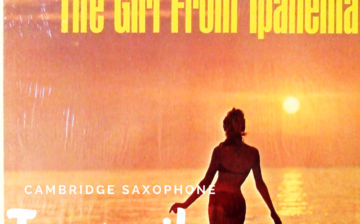 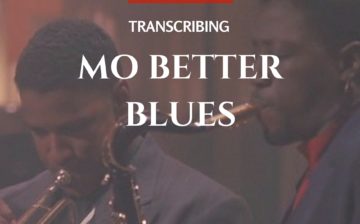 In this course we are going to transcribe the sax solo from the Dusty Springfield recording of ‘Spooky’. The solo itself is only 20 seconds long and is based around a blues scale. This course is an ideal starting point if you’ve never transcribed or learnt a solo before. 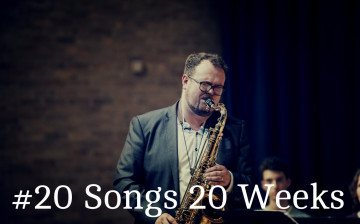 I have set myself the target of learning 400 songs in ten years, and whilst working through my list of 120 songs that I want to learn this year, I realised that a shortened version of this would make an excellent course for you guys. 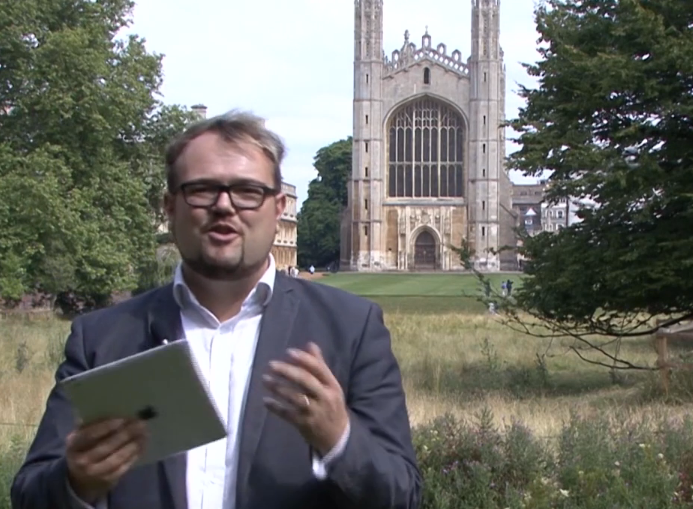 Want to learn something musical in less time than it takes to boil an egg?