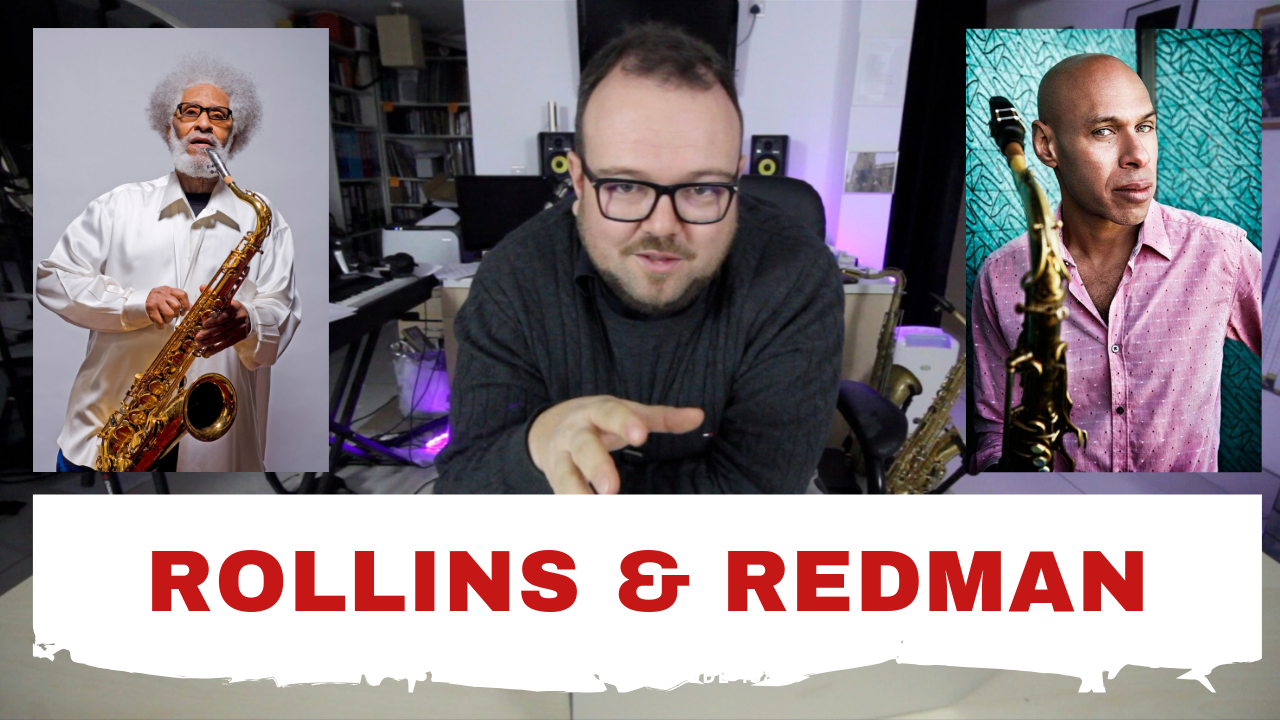 I’ve always loved finding out what makes great musicians ‘tick’.  I often find some of the best interviews can be hosted by fellow musicians as they often have insights into the right questions.

This article that I found years ago on the JazzWise website contains an interview that Joshua Redman did with the legendary Sonny Rollins back in 2005.  It was based around Sonny’s release of his Without A Song the 9/11 concert  – recorded just days after the tragic events of the 11th September 2001 in New York and Washington.   Sonny lived just a few blocks from the World Trade Centre site and has suffered in recent years from lung issues, thought to be from the toxic fumes released in NYC during and after the attacks.

You can read the full interview here, and of course please do watch my #DansVlog episode.  I’ve also put together an exclusive Sonny Rollins playlist which compliments the interview.

Some of my favourite quotes from the interview..

When I was a little kid I tried to sing in front of one of these places on 133rd Street, which years ago used to be a real haven for clubs when people used to come uptown. And Buddy Johnson said he really dug my playing-I was about 12 years old; that was a great feeling. As I grew older, all the great people were living uptown: Coleman Hawkins, Don Redman, Erskine Hawkins, Duke Ellington.

JR: One thing that’s completely astounding to me is I’ve heard recordings that you did when you weren’t even 20, and some of your first recordings you did in your early 20s, and you had been playing the saxophone for less than 10 years. You were an absolute prodigy, you were playing on the highest level imaginable. It’s kind of intimidating and almost depressing for a musician like me to hear that. Did it feel like it came naturally?

SR: You’re very, very kind. I just practiced a lot; I practiced a lot because I loved playing. I’d be practicing all day long. My mother used to have to call me to come and eat dinner because I was in there practicing all the time. I guess some of that came through. I was also lucky to be around some of these great people. I was able to record with a genius like Bud Powell when I was very young, and so I always try to get myself up as close as I can to that level.

You can’t spend too much time thinking about what you’re going to play, it comes out so fast.

But right now, Joshua, I still have hopes of improving and sounding better and making a better record. Hope burns eternal. I’m going to put off going into the vaults and trying to find something I’ve done before. This [new CD] was a special occasion and we’ll see what happens in the future.

If Spotify (below) isn’t showing in Safari, then use Chrome 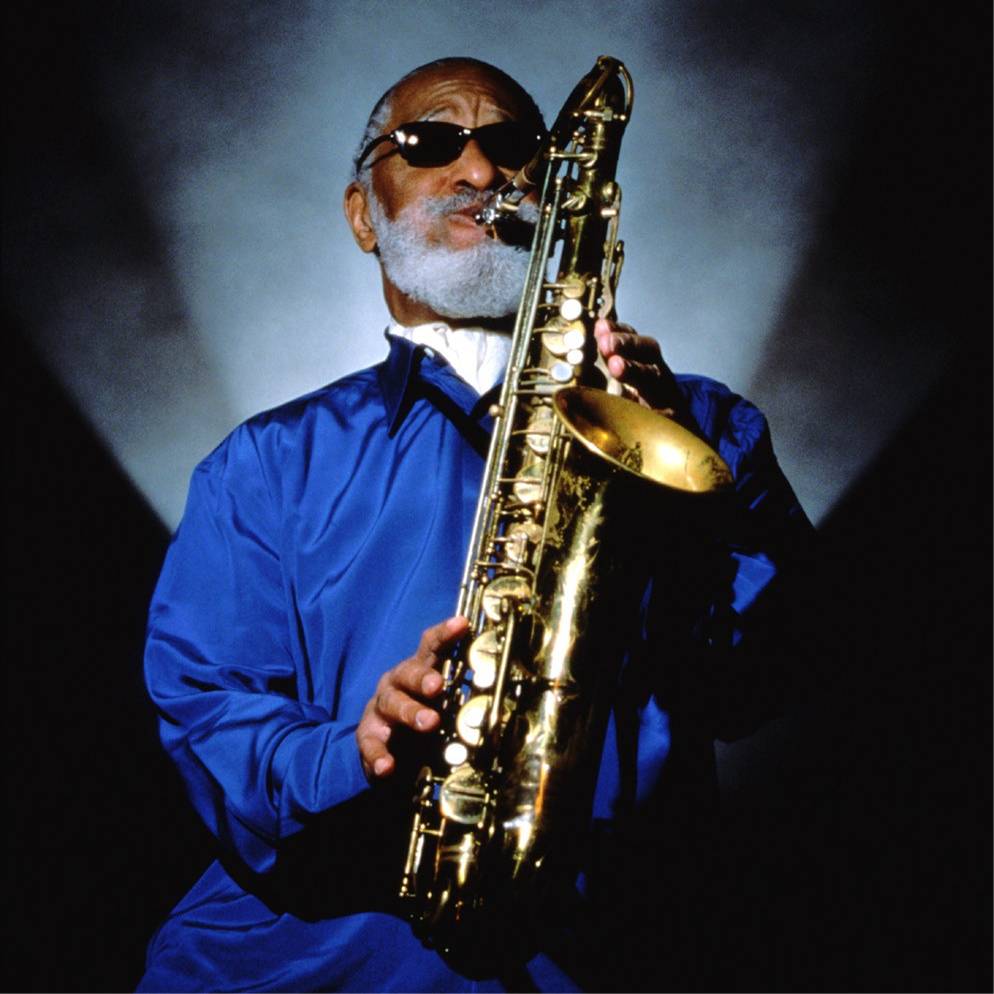 Rollins who is sadly no longer performing in public took to Twitter to thank fans from all over the world who wished him a Happy Birthday!

Thanks for the birthday love. pic.twitter.com/nUnd1qr2TX

Sonny has been a huge influence on my playing.  His rendition of the popular folk melody ‘St Thomas’ is one of my favourite tracks – I’ve recorded it four times and play it on nearly every gig I play.

There is a wish to rename Williamsburg Bridge, (where Sonny used to go and practice) as the ‘Sonny Rollins’ Bridge – make sure you check out this article… https://www.newyorker.com/culture/cultural-comment/a-quest-to-rename-the-williamsburg-bridge-for-sonny-rollins

Make sure you check out the playlists I’ve created in honour of Sonny’s Birthday, and the Vlog episode below…