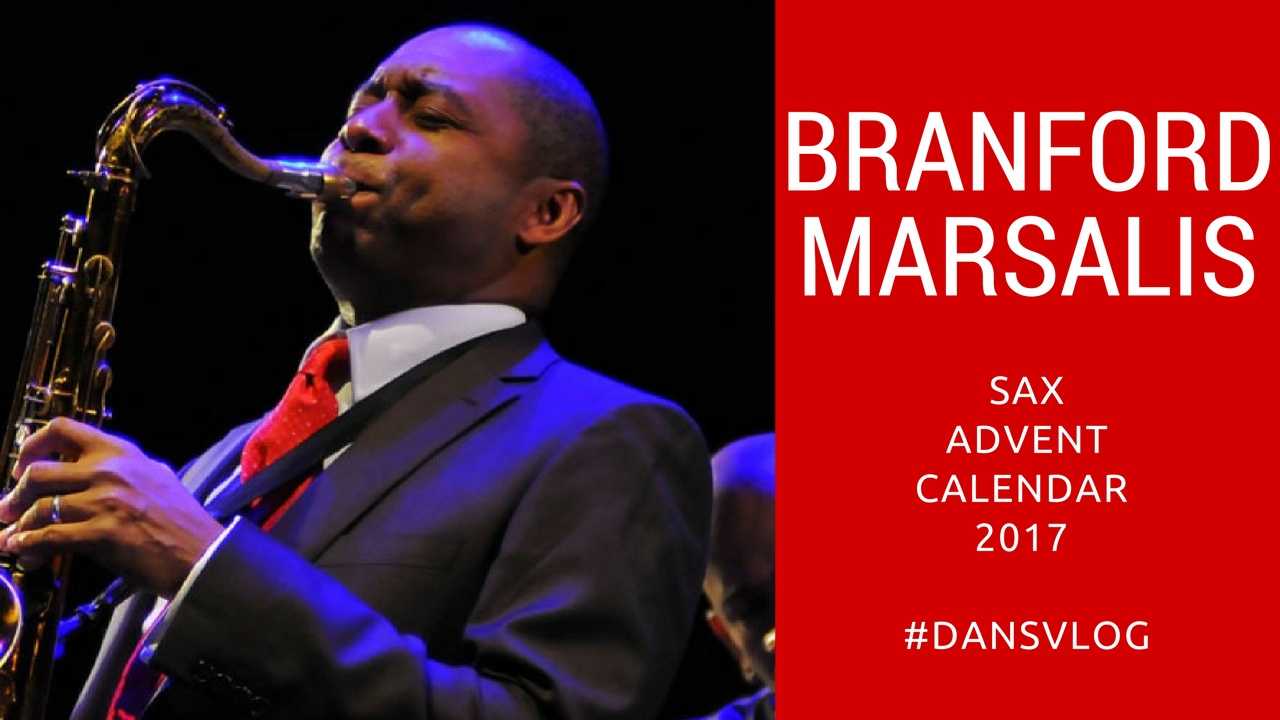 Branford Marsalis has had the biggest influence on my life outside of my family. A generous, inspiring musician he is someone who displays incredible integrity both on and off the bandstand.

Whilst younger brother Wynton was the star of the 1980’s jazz scene, Branford has carved out his own illustrious career, starting with Art Blakey in the early 80s, playing some of the best pop saxophone ever recorded with Sting and The Grateful Dead and then leading one of the most hardworking jazz quartets of the past twenty years.

Initially starting out on Clarinet, (learning from New Orleans master, Alvin Baptise,) Branford was not a jazz fan as a teenager, preferring the funk and soul music of James Brown, Sly and the Family Stone and even Elton John! He attended the Berklee College of Music and joined Art Blakey’s band after younger brother Wynton in the early 80s. World Tours with Blakey, Herbie Hancock and others led to Wynton creating his own band, which Branford left in 1985 to join Sting’s first band after the Police.

After spells composing film music, (Mo Better Blues & The Russia House) Branford was the bandleader on the ‘Tonight Show’ before heading back into jazz in the late 90s, firstly with fellow Sting band mate, Kenny Kirkland on piano, then after Kenny’s untimely death, Joey Calderazzo took over on piano.  Branford kept the same band together for over twelve years and produced some of the best modern, acoustic jazz of the late 20th and early 21st century.

An outspoken critic of many of the current jazz education programs, Branford is an incredible musician and inspiring teacher, who is worth listening to with or without a saxophone in his mouth!